FIRST PREFERENCE TO CHARACTER ROLES AND THEN TV- MUMTAZ 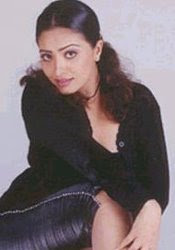 Glamorous actress Mumtaz who is now appearing as the Judge for Mastana Mastana of the Sun TV Channels is fond of doing character roles in films. She says, she was vexed with her appearnaces in films in glamour roles to woo the viewers to her side. She said she had been expecting good roles in films. When asked about her desire to act for small screen roles, she said she did not belittle the small screen, however, coming to act for TV channels would be decided after she appeared in some character roles. Now Mumtaz is acting in Maila film. The only one film she has in her hands as of now.
Posted by N.THYAGARAJAN at 8:05 PM No comments:

MY MARRIAGE IS NOT NOW SAYS PRIYAMANI

"My marriage is not now. It may take after five years. Now I am acting in a Telugu film and talks are going on to act in one more Tamil film and two Telugu films. Media are speculating about marriages of various actors and actresses. Some media are helpful to the artistes to take marriages. I act in glamour roles for commercial films. I wish to act, because, this is the age when you can prove your beauty in glamour role" says Actress Priyamani.

Let us wait and see how long it will take for Priya Mani to get married.
Posted by N.THYAGARAJAN at 7:41 PM No comments:

RAJNI DOES A SMALL ROLE IN KUSELAN 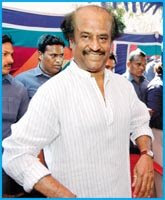 Rajinikanth on Friday said that he is going to appear only 25 percent in Kuselan film.He said his fans need not expect him much in the film, but he would be performing an apt role in Kuselan. He said the climax of the Kuselan would be talked by all. Rajini recalled that Kavithalaya's Sri Raghavendrar fetched him a good name. Kannada actor Raj Kumar praised his acting in the film. Rajni said his film Netrikan brought him laurels and the late actor Sivaji Ganesan praised his acting after seeing the film. He also said, his role in Annamalai brought him a wide recognition. But the Super Star either refused or forgot to mention about his Badashah film.
Similarly, Meena in this film appears as the mother of seven-year-old. Only Pasupathy is appearing in the film as the hero. The Super Star Rajnikanth talked with some of the press-men during the first day shooting of the Kuselan film.
Posted by N.THYAGARAJAN at 5:25 PM No comments: 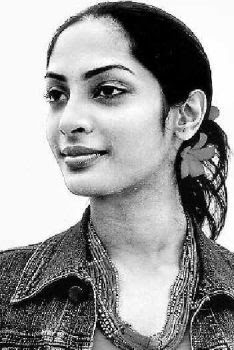 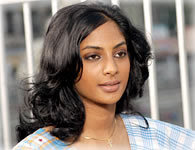 The wedding of actor Thimiru film fame Shriya Reddy and actor Vikram Krishna, son of film producer G.K.Reddy, is to take place on Sunday at Chennai Hotel Park Sheraton. Vikram Krishna is the brother of actor Vishal. The reception for the marriage is to take place today at the Kalaignar Arangam on the Teynampet Mount Road, in the Anna Arivalayam complex.
Shriya Reddy is the daughter of former test cricketer Bharath Reddy and was a popular VJ for SS Music channel.
Vikram Krishna, started his career as an actor, playing the lead role in ‘Pooparikka Varukirom’. He went on to become a producer under the banner G.K. Film Corporation.

The two are said to have fallen in love when Vikram Krishna produced the Thimiru film. So far Shreya Reddy has acted in about five films in Tamil, Telugu and Malayalam.
Posted by N.THYAGARAJAN at 5:04 PM 2 comments:

It was alleged that Murugadoss was picked up by a police team from Salem following a complaint filed against him by producer Chandrasekhar.The members of the association called on Chief Minister and brought the issue to his notice.Following which, the police inspector, who arrested the director for interrogation was suspended.A statement from Tamilnadu Police chief P Rajendran said the behaviour of inspector Khanna has set a bad example for the police department and action has been recommended.
Posted by N.THYAGARAJAN at 7:09 PM No comments: 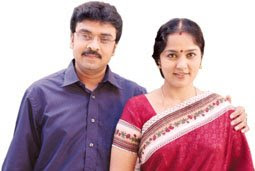 AVM’s mega soap Vaira Nenjam crosses 100 eisodes in Kalaignar Tv channel. Sakthi the heroine of the story faces lots of problem by her mother-in-law and brother-in-law. Her brother-in-law Anand spoils her sister Nandini and she is put in a position to marry him. Anandh parents agree for the marriage, provided Sakthi marriage their elder son Vairam who is mentally retarded. Sakthi agrees for the condition, it is because to save her sister’s life. After the marriage Sakthi teaches Vairam to read and write and makes him a learned person. She even also coaches him to manage their own organisation. But this was not welcomed by Anand and her mother, since they feared that he might find out the secret they do in swindling the company’s money. In order to stop Vairam attending the management affairs of the company, Anand and his mother plan out a lot of hurdles to put in the way of Vairam. Even, Sakthi’s younger sister creates doubt over her elder sister’s relationship with Jeeva. Now this time it is Vairam who suspects the fidelity of his wife. Sakthi comes to know about this and she leaves for her house..

Now the responsibility of proving herself as an innocent lies in the hands of Sakthi alone and the story moves on with thunderous welcome from viewers of this serial.
Story and Dialogue of the serial written by Sekizhar and is directed by R.K. The serial is telecast on all Mondays to Fridays between 8 and 8.30 PM.
Posted by N.THYAGARAJAN at 5:34 PM No comments: 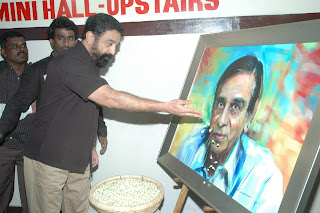 On Sunday the media and entertainment industry gathered together to pay homage to the Writer Sujatha. The condolence meeting was organised by Uyirmei Padhipagam, actor-director R.Pathiban, former DD director A.Natarajan and director Vasanth.
The meeting paid tearful tributes to the Writer Sujatha who passed away on the night of Wednesday.
Controlling his overflowing emotions, writer Manshyaputran, who was introduced to the literary world by Sujatha said, ‘Sujatha was surely the second to Mahakavi Bharathi in influencing Tamil writing. He set a trend and continued to touch new vistas till his end.’
Actor Kamal Hassan, whose films including the yet to be released Dasavatharam has the inputs of Sujatha, said, ‘the revered writer shaped contemporary Tamil through his writing. He drew young people towards Tamil with his fresh and energetic style. I learnt a lot from him and I miss him literally.’
Noted writer Jayakanthan said, ‘though I had difference of opinion with Sujatha, I always admired him a lot. He broke the rules and created history with his works.’
Stating that the writer had established a new style called Sujathaism’, lyricist Vairamuthu said, ‘others should follow Sujatha and should stop criticising others.’
Rajyasabha MP Kanimozhi said Sujatha had always appreciated young writers and paved way for their growth.
Others spoke include dramatist Crazy Mohan, actor Sivakumar, writers Jayakanthan, Ra Ki Rangarajan, Sivasankari, Charu Niveditha and Tirupur Krishnan, MOP Vaishnav College principal and Sujatha’s sister-in-law Nirmala Prasad, artist Jayaraj and actors Sathyaraj
Posted by N.THYAGARAJAN at 6:18 PM No comments: 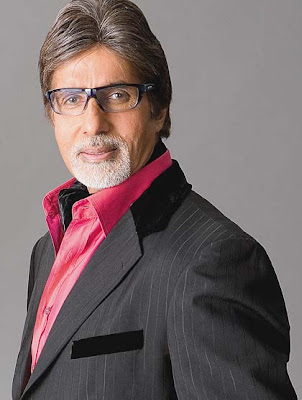 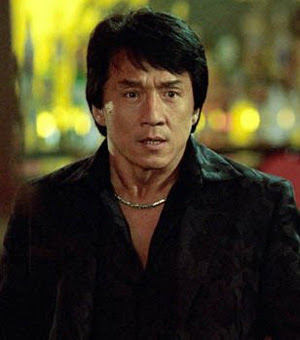 ‘DASAVATHARAM. Audio cassette function will be taking place at the Nehru Indoor Stadium with the participation of Jackie Chan, Super Star Rajinikanth, Mammothy, Nagarjuna and Amitab Bachan. Oscar Ravichandran’s brother who has been a distributor of Jackie Chan films had personally invited Chan to comeover to Chennai and participate in the function.
Posted by N.THYAGARAJAN at 2:17 AM No comments: