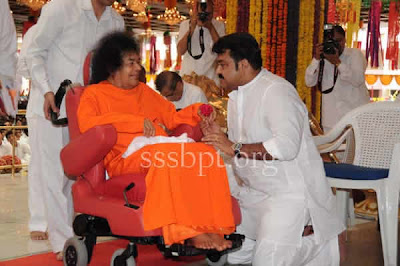 Malayalam filmdom Superstar Mohanlal is now in Puttaparthi to have the blessings of Bhaghavan Sri Sathya Sai Baba.
Posted by N.THYAGARAJAN at 7:19 PM No comments: 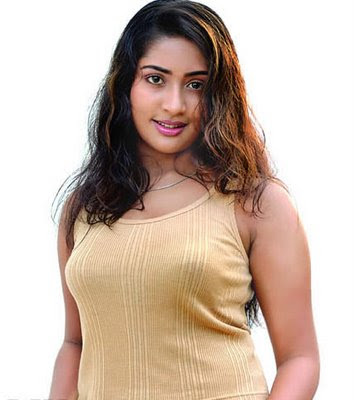 Navya Nair will enter the wedlock in the coming January. She will marry Santosh Menon, who is employed with a private firm in Mumbai.
Ms. Nair who acted opposite various film leading heroes in Malayalam films had made a mark in Tamil cinema acting in films like 'Azhagiya Theeye', 'Mayakannadi' and 'Pasakiligal'.
Nair's parents Raju and Veena arranged her wedding with Santosh Menon, a native of Changanassery in Kerala.
The actress is currently busy acting in films including Mammootty starrer 'Drona', 'Sadgamaya' with Suresh Gopi and Dileep - Kalabhavan Mani starrer film.
Posted by N.THYAGARAJAN at 7:27 PM No comments: