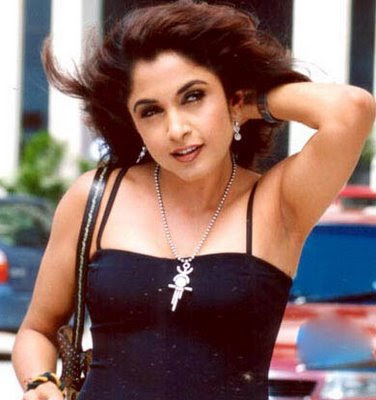 Ramya Krishnan's TV serial Kalasam, has crossed over hundred episodes as of now in Tamil and it is gaining momentum among various family members for its story value.
The serial is expected to cross more than 1000 episodes with some of the scenes are shot in foreign locales.
The serial's dubbed version began to appear in some of the Telugu channels.Actress and danseuse ‘Mayuri’ Sudha Chandran has been acting in a meaty role. The cinema actress Ramya Krishna is also busy besides doing some guest roles in films.
" I have allotted eight days in a month for shooting of films and the rest of the days would go to the shooting of the Kalasam" says Ramya, who is still a beauty and looks very young and is fit to enough to do role with young heroes who are entering in films.
Posted by N.THYAGARAJAN at 8:53 AM No comments: 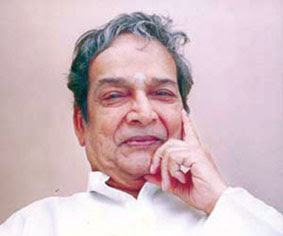 Thirumbi Parkiraen is the latest invention of the Jaya TV Channel which depicts the life history of veteran Tamil film stars talking about their experience in the industry. The channel has been telecasting some of the veteran artistes like K.Balajee, V.S.Raghavan, Kumari Sachu and Rajashree.

Now from the coming Monday onwards, the late actor M.N.Nambiar gives his account with the Tamil film industry, eversince he started his acting career from the stage plays till his last film. Of course, Nambiar passed away a year ago, how then he talks in the interview? The shooting of M.N.Nambiar was taken when he was very much alive and was able to talk. Sometimes, our intuition would tell us to go ahead with the production of such interviews.

For instance, when the producer and director K.Balajee's interview was screened he was very much alive and within a month's time of his interview telecast, he passed away. The programme won the laurels of many, and the credit goes to Jaya TV channel.

According to the channel's spokes person, we are told that the interview of the late villain actor, M.N.Nambiar was the last one. Besides, Nambiar's career in films and stages he had acted in some of the TV mega serials too. Everything will be out on the coming Monday, being telecast through the Jaya TV Channel between 10 PM to 10.30 PM.

Don't miss to watch!
Posted by N.THYAGARAJAN at 7:11 PM No comments: