SARATH HEROIN IS TABU IN HIS NEXT FILM 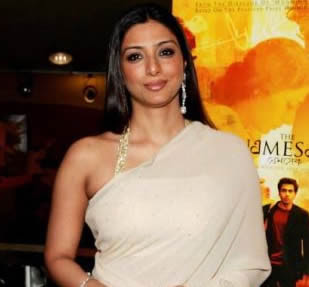 Bollywood actress Tabu demands huge sum to play as the mother of actress Shreya, as per the latest reports we heard on Movie Jaggu Bhai. Directed by KS Ravikumar, the film is produced by Radan Media works in big way.

Initially, actress Sneha was booked for the role of Sarath's wife. Later, when she came to know about Shreya plays the role as her daughter in the film, she opted out from the project. Now the director is searching a suitable actress to play as Sarath's wife as well as Shreya's mother. According to the director, it is very crucial and equal to Sarath's role. They even approached Simran, Vimala Raman and Padmapriya for the same. But none could turn in favour of Ravikumar.

Now Bollywood actress Tabu is reportedly accepted to do the role of Shreya's mother, but on a condition. She demanded big amount to do that role. According to the reports, Sarath personally met the actress in Hyderabad and requested her dates for Jaggu Bhai.
Posted by N.THYAGARAJAN at 11:12 PM 1 comment:

I owe my success to the director: Priya Mani 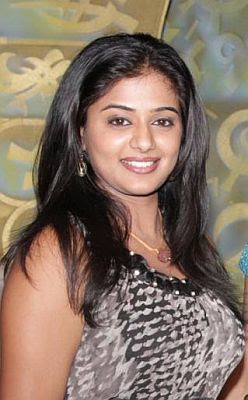 Tamil actress Priya Mani, winner of the National Award for the best actress for her role in Tamil film "Paruthiveeran', owes her success to the director of the movie.

"I owe the success to Amir (the director) as I performed on screen just what he wanted," Priya Mani said.

In the movie, she portrayed `Muthazhagu', the rustic village girl who transforms the ruffian lead character, Paruthiveeran into a mature human being.

"I only did what he asked me to.." Priya Mani, who is currently shooting in Bangalore, said.

"I owe my success to my mentors Bharathirajaa and Balu Mahendra as well as Karthi Sivakumar (who played Paruthiveeran)," she said.

The actress said she would now be more "choosy" about her characters in movies.

After making her debut in Bharathiraaja's "Kangalal Kaithu Sei", Priya Mani followed it up with "Adu Oru Kanakkalam", directed by another famous cinematographer-director, Balu Mahendra.

After a brief hiatus, she was cast by Amir in his 'Paruthiveeran', set in a rural milieu, and earned the praise of critics and audience alike for her fine performance.

A city-bred girl, Priya Mani depicted the award-winning role of Muthazhagu, a girl raised in a rural village of Madurai, with hardly any make-up, performing the role with ease and elan.

She also got the State award for Best Actress for the movie released last year. 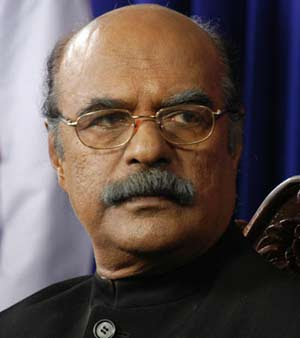 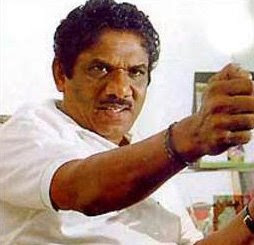 Renowned South Indian film Director, Bharati Raja has been chosen for the 'Bharathan Award 2007' instituted by Bharathan Foundation, a cultural forum, for his contributions to the film industry.

Malayalam actor late Bharat Gopi would be awarded posthumously the 'Bharathan Award 2008' for his contributions in the field of acting in films as well as drama, a release from Bharathan Foundation said here on Tuesday.

The awards would be presented on the tenth death anniversary of Bharathan, a renowned Malayalam film director, on July 30 at Thrissur Regional Theatre, the release said.