A.R.RAHMAN PRODUCES AND DIRECTS A FILM 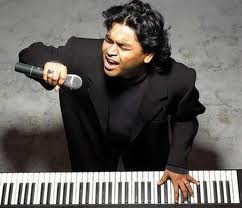 One may not know about Rahman's knowledge in film direction, but the renowned Music Director has qualified in a course on Script Writing and Film Direction when he was in Los Angeles.

A.R.Rahman has written the script and is discussing about the locales for shooting. Not only that. He is on the look out for a good hero and heroine for his production.

The hunt continues and the date on which subamuhurat of the film pooja will be announced.

Posted by N.THYAGARAJAN at 8:32 AM No comments:

ASIN COMES BACK TO TAMIL FILM 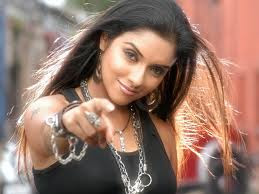 Asin who has not seen quite a long-time in Tamil films, is coming back to act in a Tamil film with actor Vijay to be directed by eminent director K.V.Anand.

But Asin is not new to act with Vijay as she had already appeared with him in Kavalan.

The film M Kumaran son of Mahalakshmi was the first film in which the Keralite actress Asin made her debut and has acted with several leading heroes like Suriya and Vikram.

The actress was busy with the schedules of Hindi remake films and has settled down in Mumbai, after a long hiatus is turning to Tamil films.
Posted by N.THYAGARAJAN at 8:40 PM No comments: