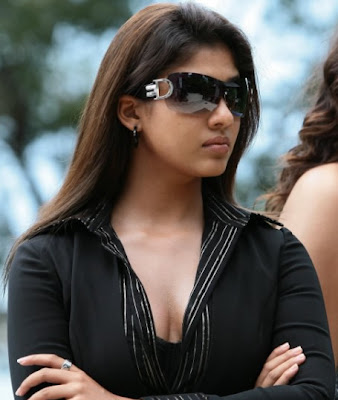 The latest news on Nayan Tara and Prabhu is that Prabhu Deva's wife Ramalath sought the help of some women welfare organisations. According to information, Ramalath won the sympathy of these organisation when she made an open appeal, that women-folks would look after the film actress affair.These women organisations will protest the actress and as well Prabhu Deva about their love affair, if it really exists as per the rumour mongers. One may get a concrete result, after these women organisations start protesting them, said.
Posted by N.THYAGARAJAN at 1:28 AM No comments: