KUTTY IS NOT AN ACTION FILM 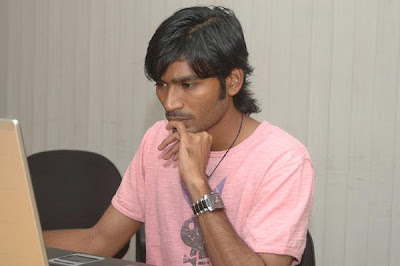 (By N.Thyagarajan)
Kutty is not an action film, says the director Mitran Jawahar. In an informal chat with news men the director clarified that Dhanush in this film is doing a soft hero role as per the story line and Sreya has been acting opposite him. The director says, "in my earlier film Yaaradi Nee Mohini, it was the turn of Nayantara who had excelled in her family girl character. In this Kutty, Sreya has been doing the same role without any glamour. When the shooting of the film was on, Sreya never thought that she had such a tremendous acting capacity. Really, the film is going to be a turning point for her".
When talking about the film's hero Dhanush, Mitran said, that he had been directing Dhanush second time, and his actions in this film becoming great.
The work of the film would be completed, if the shooting for the two songs were completed the director said. Though Dhanush has some other name in the film, his friends and family members call him as Kutty.
Radha Ravi and Vincent Asokan do the villains role while Devisri Prasad does the music direction,. the director said.
Posted by N.THYAGARAJAN at 8:46 AM No comments: 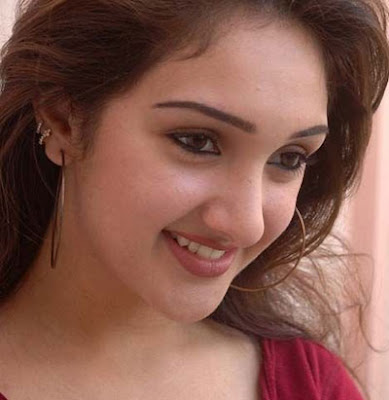 Kadhal Virus and Devadhayi Kanden films fame Sridevi is getting married on Thursday the June 18. The actress who has become popular as a child artiste in many films and by virtue of her actor parents Manjula and Vijayakumar is marrying Rahul hailing from Hyderabad. Sridevi is the last daughter of the actor couples. Her other famous films were Thithikudhey and Priyamana Thozhi. Rahul is running a software firm in Hyderabad and had visited on several occasions various countries for some higher studies, it is learnt.
Posted by N.THYAGARAJAN at 8:45 AM No comments: 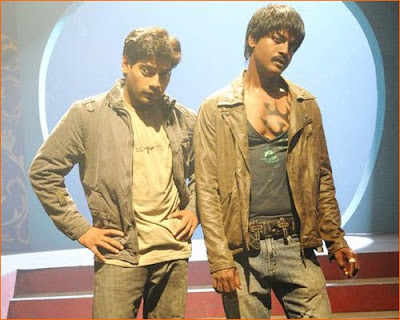 Tamil film Muthirai directed by Srinath is having an open kissing scenes in the film. Nitin Sathya and Manjari are the hero and heroine respectively had done the role in a kissing scene making the youngsters to watch the film in raptures. There is nothing beyond our Tamil film had gone so far, says the director. Hence, when the director was asked whether this film to be released on July 19 would bring success, he replied that mere kissing scenes alone would not bring victory to a film.
After Muthirai's release, Nitin is going to act in the remake of Palaivana Cholai and Mani Nagarajan's Pin kurippu. Mani Nagarajan was an one time assistant to Gautam Vasudevan Menon. Nitin expects the film will be turning point.
When Nitin was asked why he always acted in double hero films, he said as long as his role had been appreciated by many he would go on acting in double-hero subject films. " I really love to appear where my character is valued much" says Nitin.
Posted by N.THYAGARAJAN at 8:44 AM 1 comment: 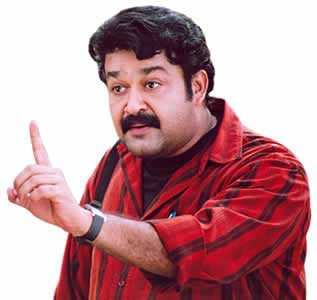