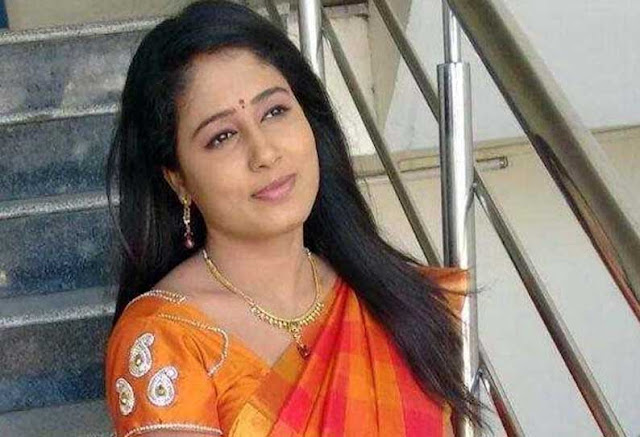 Radhika Reddy, a news reader and working in a private TV channel committed suicide in Hyderabad on Sunday, by jumping from the fourth floor of her residence.

According to a letter which the police got from her handbag said she herself had decided to commit suicide and had self-blamed that her knowledge had turned to be her enemy and had never mentioned about anyone for taking this extreme step.

The residents on seeing the body of Radhika lying in a pool of blood had informed the police. The body was taken for postmortem. The police have registered a case and making further investigations.